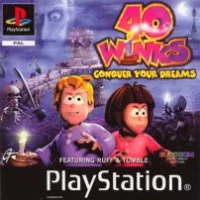 Fight as a ninja. Transform into a robot or a monster! Fight skeletons, spiders and aliens. Battle with robots, zombies, giant dinosaurs! In this dangerous, dream-filled 3D adventure game everything is out to get you. Can you beat the evil Dream Thief, the Scheming Nitekap, as you journey through six nightmare worlds? Are you fast enough to grab the Winks before something grabs you? â€¢ Change character - play as Ruff or Tumble, develop new powers and transform into a robot, a monster, a ninja. â€¢ 6 themed levels - a scary castle, shipwreck city, outer space, deep down underwater, back to the prehistoric world of T-Rex and giant wasps and into the nightmare world of ghosts and monsters. 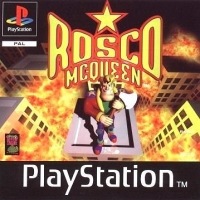 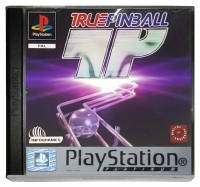 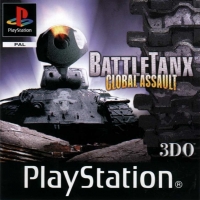 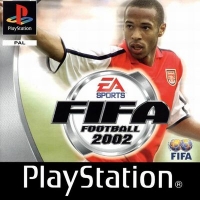